Is Echinacities.com a Scam Front for Identity Thieves or Only China Job Recruiters? 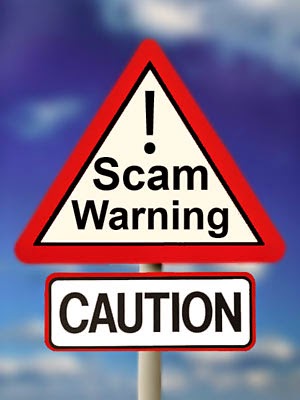 I know this will be damn hard to prove but the odor is quite foul and cannot be ignored my friends.  It seems the folks at China Scam Patrol created some fake accounts at Echinacities.com with some expat friends to apply for jobs using some fake names and modified resumes.  Seven in all we were told.  All seven then reported that within the next 30-45 days of applying for jobs, they were all inundated with spam to sell them all sorts of stuff ranging from job placements, tefl courses, visa services, even barbecue grills and air filters!  Okay, so a little spam we can endure, but the seven users say that 80% of their inbox is now occupied by new spam.  Clearly contact information is being sold in violation of Chinese Privacy Laws.  So what? is the typical reply in China. Yeah, we are used to crap like this.  After all... TIC.

But according to a former ECC Moderator who went by the name of "Traveler" dished on Echinacities owner a few months back saying that George Xu was basically a CCP party member and ass-kisser using his forum to promote propaganda.  Again, we say - So what?  This is as common as rice in China.  Here's what was revealed...  China Daily Mail Scoop

But we have to draw the line when just anyone can buy our personal information we submitted for what we thought was a real job opportunity.  When this personal data falls into the hands of identity thieves, we can no longer laugh and say "So What?"  This article and the one below, will finish telling the rest of this story...  ECC Moderator Provides Inside Dirt

Even China is growing tired of personal scams, but no one more than expat employees in a nation that considers us to be the lowest hanging fraud fruit of opportunity.  Warn your friends and China colleagues that Echinacities.com may have some useful articles at times but they are a fraud risk and their forums are filled with paid wumaos (shills).  We understand that China Scam Patrol has asked the CCP's anti-corruption team to investigate ECC.  Whether they do or get paid off remains to be seen. But in the interim you may want to read this expose and find a safer way to find employment than ECC  Identity Theft Plagues Foreign China Expats 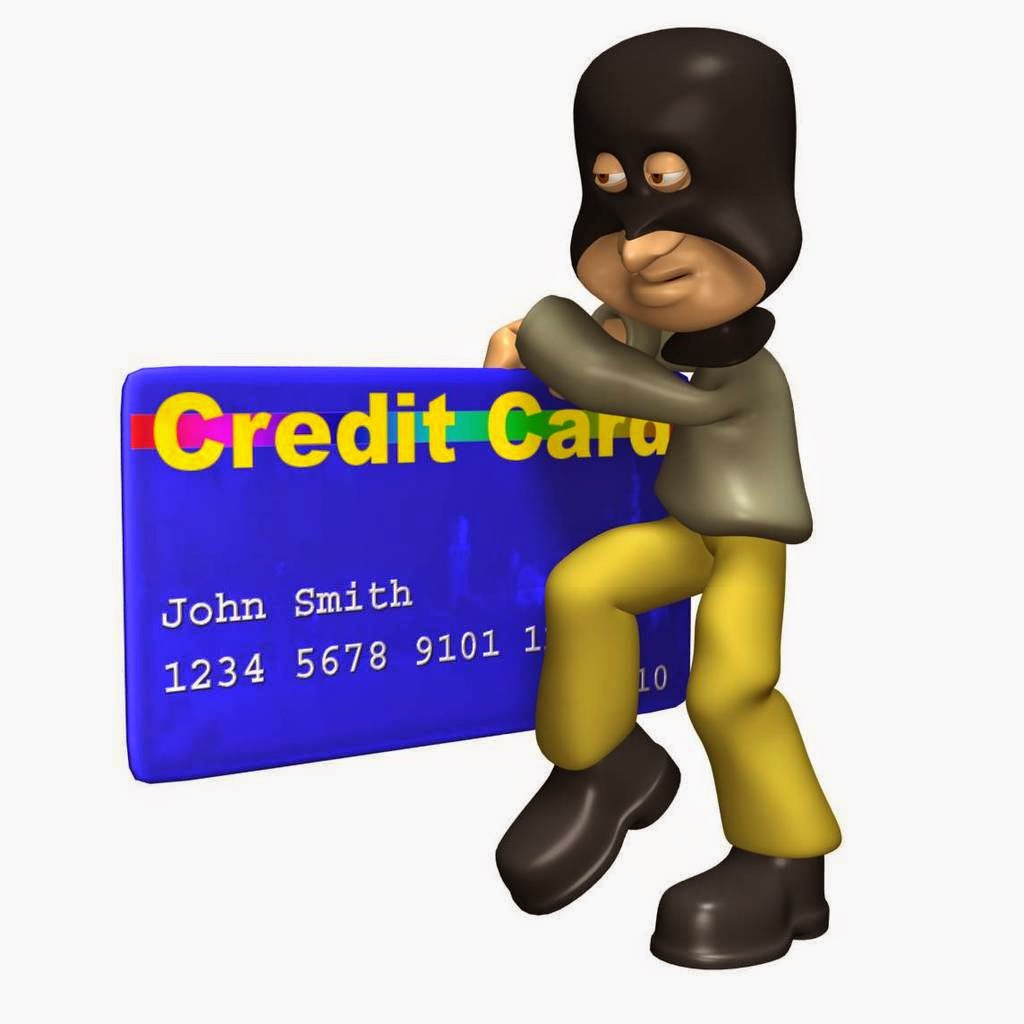 But stop the presses!!!  Is George Xu still calling the shots at ECC or has his once-noble and honorable company been hijacked by Chinese partners - much like Kro's Nest Pizza was victimized in 2010?  This article here makes this story even more of a mystery... A Bizarre Twist May Exonerate George Xu

Then again, perhaps a rogue employee at ECC is the real culprit? Whatever the real, unabridged story may be, it may be prudent not to seek employment with classified ads from Echinacities.com unless and until they start identifying the names of the employers or stop posting personal data online.  Just imagine what your boss would think and do if a fellow co-worker showed him your resume and photo on line that you never knew was even there!
Posted by Unknown at 00:38